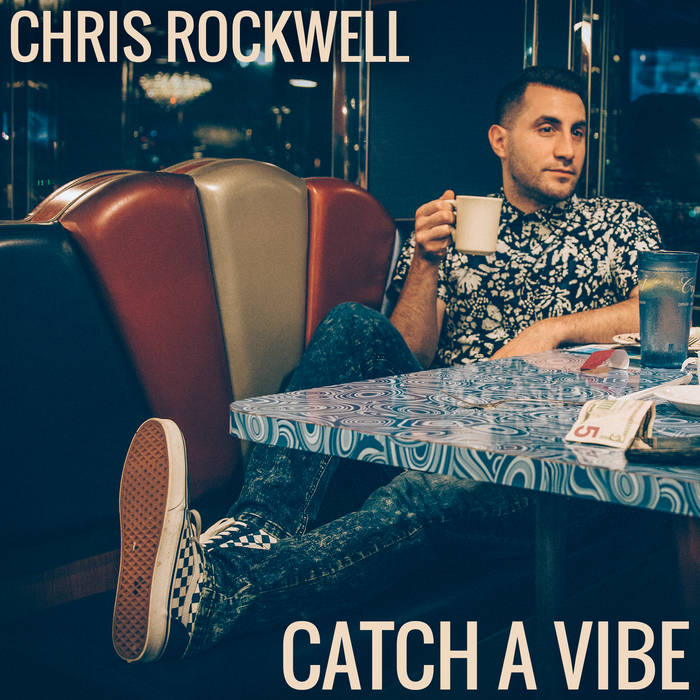 Written and recorded during the summer of 2019, "Catch a Vibe" is about loving yourself, believing in yourself, and enjoying your own vibes.

The hook first came to me while I was driving in the car one day. I then started freestyling and came up with the first few lines. After that, I took the idea to my collaborator and co-produer Josh Cabrera. He came up with some simple instrumentation, and I wrote the rest on the spot in his studio.

Verse:
It ain't my cash or your cash, it's tour cash
We can make it rain whatever the forecast
When I had short cash I booked a tour fast
Cause I don't wanna end up working for door dash
I was rocking Jordache back in the 90s
But now that's behind me so please don't remind me
Been in the studio for days feeling grimey
So if you need me you know where to come find me
There or the diner, it's my source of power
Friday and Saturday 24 hours
Writing poems on the back of the placemat
And for everybody else's sake I switched it to decaf
Yeah I'm on my best behavior
But when I get home I still wake up the neighbors
Been having dreams of standing on the tops of skyscrapers
But when I wake up I still chase the paper, yeah

Chris Rockwell has been performing hip-hop music and spoken word poetry for the last ten years. In 2013, he self released his album, Buildings Will Collapse, at The Berkeley Hotel in Asbury Park, NJ with his newly formed backing band, The Stickball Social Club, to a capacity crowd. He is a two-time nationally competing slam poet, and in 2010 he was named Poet Laureate of Asbury Park. ... more

Bandcamp Daily  your guide to the world of Bandcamp